You’d be forgiven for assuming that blood banks and donation centers don’t exist in a country where blood is considered a holy form of ethereal life energy or qi. Though less common and harder to locate than in Western cities, Shanghai does offer some opportunities to roll up your sleeves in the name of altruism.

The Shanghai Red Cross Blood Center remains the city’s only licensed blood collecting facility, and serves the function of blood collecting, preparing, supplying, research and education. The system has been evaluated by the Shanghai Information Security Testing Evaluation and Certification Center, complies with national safety requirements and has the the highest level designation and security in China.

All you’ll need is your passport and a few minutes to fill out a form. Most of the time, walk-in donations are accepted, though do call ahead to make sure. Donation volume can be 200ml or 400ml depending on your preference.

Water and snacks are provided before your blood is screened for HIV, Hepatitis B and C and syphilis, then stored for clinical use.

Years of education and promotion have given way to a shift in attitudes towards blood donation. The local and international communities have been taking active steps to bridge the country’s blood deficit and assuage fears about hygiene and safety.

The Indian Association of Shanghai has organized blood drives annually since 2012. Even local doctors are beginning to promote donation more actively. Dr Ashish Maskay of Shanghai Family Hospital, for example, is an active donor. Though initially nervous at the prospect of an unfamiliar clinic, after his first donation at Shanghai Red Cross Blood Center he conceded: “I felt relieved and became a regular donor every six months.”

Most healthy adults can donate, though you must be at least 18 years old and no older then 55 years old. Males must weigh over 50kg and females at least 45kg. If you previously suffered from Hepatitis, syphilis, gonorrhea, HIV/AIDS , heart diseases, or tuberculosis, you are unable to donate. If you have participated in any homosexual activities, drug abuse, or have been with multiple sexual partners, you are also ineligible. 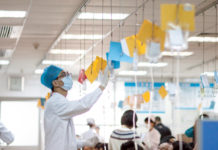 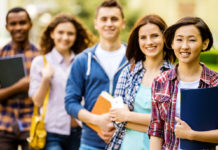 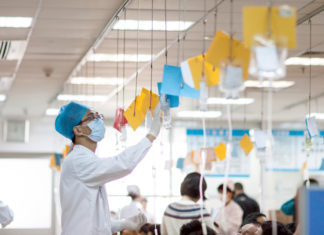